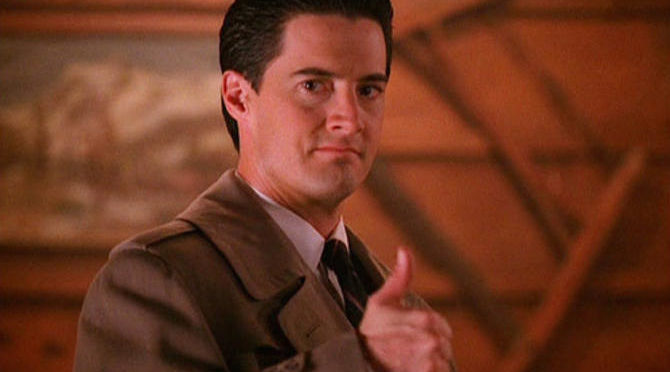 As many of you now know, the Quest to Review Every NES Game is complete. 754 games. 3 ½years. Thousands of man-hours. Indescribable life changes. I am (almost) bereft of words.
Yes, there is another quest looming on the horizon. I’ve received several guesses: SNES, Game Boy, the Famicom, even the PS2. Close, but you’re waayyy off. I’ll be making an announcement within the next month or so. Please look forward to it.
In the meantime, I will still be updating the site. I’ve received a few review requests for games like Gimmick!, Sweet Home, International Cricket, etc. so I will be tackling those. I don’t want to linger in the Famicom/European NES libraries for too long, though, nor do I want to review any hacked games. If you have a request at this point, I will consider it, but I doubt I’ll take any more after the Second Quest has been announced.
I will also be making Top/Bottom Lists for the entire NES library. Lists are arbitrary and they produce needless arguments, but that’s part of their everlasting charm. I haven’t decided on the numbering yet. Top 75? Bottom 200? I dunno. These lists will involve quite a bit of replaying, so the numbering will depend on my strength.
Will there be a book? Yes! At this point, though, I’m not sure what form it will take. I’ve heard lots of cries from the sidelines to self-publish. I might have to end up doing that, but call me crazy, I would love to get this thing published through a publishing house; whether through a larger house or an independent one, it matters not. I see a real market for video game books that has yet to be tapped. Smaller publishing houses like Pix’n Love and Boss Fight Books are springing up here and there, but outside of Hyrule Historia (published by Dark Horse, compiled/written by Nintendo), no game book that I’m aware of has made a huge splash on the book sales charts. But anywho. When I come to a decision, you’ll all be the first to know.
Lastly, while you were all feverishly biting your nails in anticipation for the next review, I went back and re-wrote some. Namely, the Power Pad and R.O.B. Titles. They are linked below for your (re-)reading pleasure.
Athletic World
Dance Aerobics
Gyromite
Short Order/Eggs-plode!
Stack Up
Street Cop
Super Team Games
Thanks again for the support. A winner is all of you. 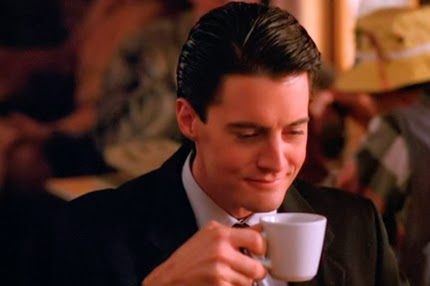