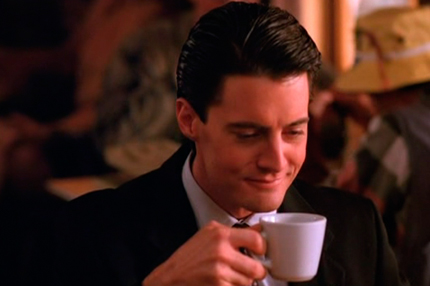 When I first started this blog, the two goals I had were as follows:

1) to review every NES game in alphabetical order

2) to write said reviews in whatever manner I felt like

My first few reviews were very esoteric in nature, but as I played more games, my review size increased and I began to write them in typical “reviewer” fashion: I’d give an intro paragraph, summarize the gameplay, the graphics, music, controls, etc, then close out the review. My reviews were always about three to four paragraphs long, which was fine. But as I’ve grown more Internet-savvy, I realize that people have incredibly short attention spans on the Internet. People graze on sites, they don’t linger. As such, I wanted to have a review format that accommodated what I believe to be the majority. So on August 24th, 2011, I posted this statement:

“I’ve also decided to take on a new format to account for decreased attention spans all across the Internet (myself included). Basically, I will only be writing one paragraph per game review, unless the game has been influential or has had a profound effect on me. I would like to call this the “Robert Christgau” or “Leonard Maltin” style. For those not in the know, Robert Christgau is one of the most respected rock critics in the majority of music circles, while Leonard Maltin is a film critic who puts out a best-selling movie guide every year. Both of them write short, paragraph-long blurbs about new albums or movies whenever they come out, and the occasional long piece, should the work dictate such effort. I like their style. I don’t mind writing page-long reviews, but frankly, the majority of NES games aren’t worthy of such dedication. Since this whole reviewing exercise has been a way for me to improve my craft, what better way than to reduce a review to its essence.”

In other words, if you’re looking for in-depth, detailed reviews of old Nintendo games, I might suggest moving along to the GameFAQs Reader Reviews or even NESGuide.com. You won’t always find what you’re looking for on either of those sites, but you have a greater chance of reading an in-depth review of your favorite game than on my site.

I welcome any and all criticism and I will, more often than not, respond to it. I do not tolerate trolls and I will delete any obnoxiously rude comments. For crying out loud, people, these are Nintendo games. Save your anger for something more important.

Finally, and most importantly, thanks for reading. I’m a critical curmudgeon at times, but I really appreciate the interest and support I’ve gotten. 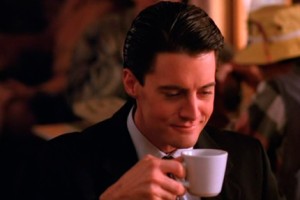