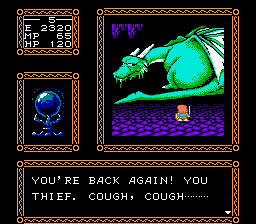 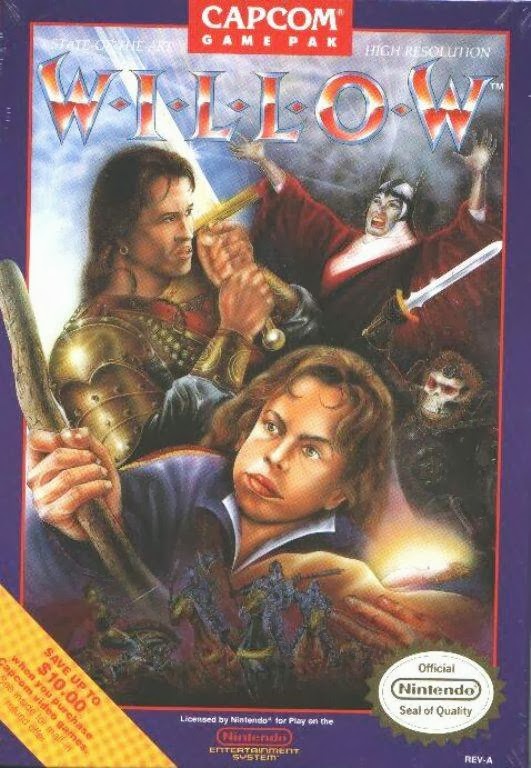 “Willow: Back 2 Tha Ufgood” was the proposed existential sequel. It never came to pass.

Willow is an obviously well-constructed action-RPG, with gorgeous animation and graphics, solid controls, and elements like the in-game combat that were slightly ahead of their time. But woe be to me (and the comment section), it just didn’t click as I hoped. You play as Willow Ufgood, an unlikely hero who must save the world from the evil Queen Bavmorda’s sorcerous ways. Willow has a number of swords, shields, and magical powers he acquires as he travels through the land. He gains experience in real-time combat (like Secret of Mana or Crystalis), usually as he’s plowing through a forest or a cave. The story, characters, villages, and environments all look like they fell out of a Tolkien fan-fiction, though that’s to be expected in this genre. What matters is gameplay, and that’s where Willow leaves me unsatisfied. Outside of fighting monsters (the standard monster’s presence teeters between sporadic and over-abundant) and trying to figure out where the hell you’re supposed to go (bring some graph paper or a walkthrough – the world is quite vast), there’s not a lot to do. The caves/dungeons – such as they are – don’t have any puzzles. The few quests you do encounter usually involve “Find the key!” or “Bring the herbs to my missing pet.” I understand this game came out in ’89, so I’m not looking for deep hours-long side-stories; just something to keep me motivated. By the time I reached the Mountain Pass (about halfway through), I was more excited for my next weapon, shield, or magic upgrade, than the adventure itself. Willow is a decent, if unremarkable title, but it’s not the fantastic journey I expected it to be.
C+
The following two tabs change content below.