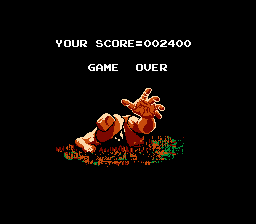 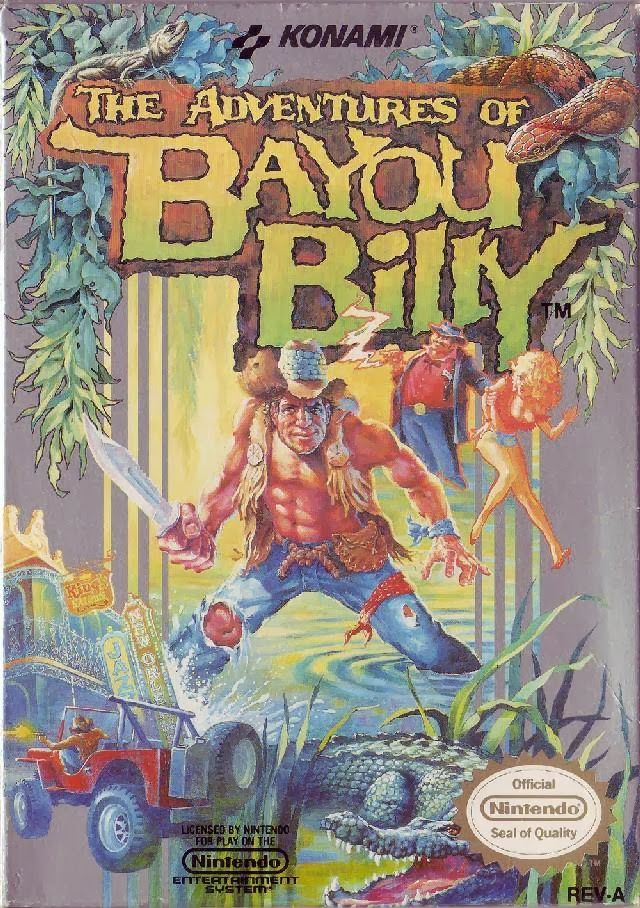 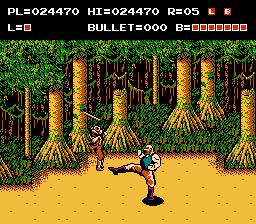 Zangief explores the bayou for the first time, gets drunk, beats up Bayou Billy.

In 1989, Australian fever had hit America big time. “Crocodile Dundee” was a huge hit movie, Yahoo Serious was being taken seriously as a comedian, and Bayou Billy hits the NES. Now Bayou Billy technically isn’t Australian. In fact, the game takes place in New Orleans. Despite Konami’s original intent, look at the cover art, then look at this promo poster for “Crocodile Dundee II.” 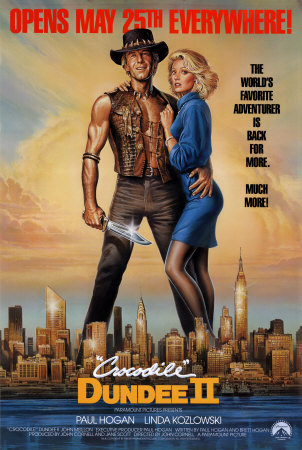 Bayou Billy looks just like Paul Hogan. What was Konami thinking? My guess: they too were swept away as much by Aussie fever as we Americans, and inadvertently made Bayou Billy a surrogate twin to Crocodile Dundee. Makes sense, eh? Anyways, much like Aussie fever petered out after about a year, any sort of interest one might have in Bayou Billy disappears after about a stage. Unless, of course, you’re indulging in a Foster’s.

Being drunk might be the only way to make it through this game. You begin as Bayou Billy, out to save his girlfriend from an evil perverted fat guy. Upon first inspection, it plays like a standard beat-em-up. Punch, kick, it’s all in the mind, until you realize it literally takes eight hits to kill one dude. Eight hits! The collision detection is shot to all hell, too. Despite the fact that you’re standing right in front of a thug, you may or may not hit them. From my couple playthroughs, the only way playing this beat-em-up part of the game is tolerable, is if you have a stick with some reach to it, or bullets for your gun. If you have to get all close to the thugs, you’re dead, like so many shrimps on a barbie… wow, that was bad. My apologies, folks. 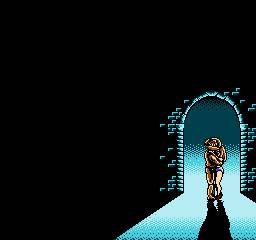 The game has a slew of options, at least for a NES game. Game A is your traditional Bayou Billy experience; Game B ups the difficulty a little bit, though I really couldn’t tell much of a difference; Practice Mode is like the game, but even more boring; and the Sound Test is a tour through the game’s breathtaking music. It’s not bad, but it is unnecessary.

I’m not too sure what Konami was thinking with this turd. As a young child in the late ’80’s/early ’90’s, playing a greasy Australian dude on my Nintendo (check out the box art – no racism here, just the truth) was not my idea of a good time. Konami pushed this game hard, though. It had a comic mini-series, if you can believe that, and was mentioned on Captain N back in the day as being one of the few games he couldn’t beat. If the good Captain were here today, I’d tell him it’s for the best: Bayou Billy is a piece of didgeri-doo on a stick.