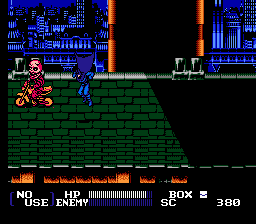 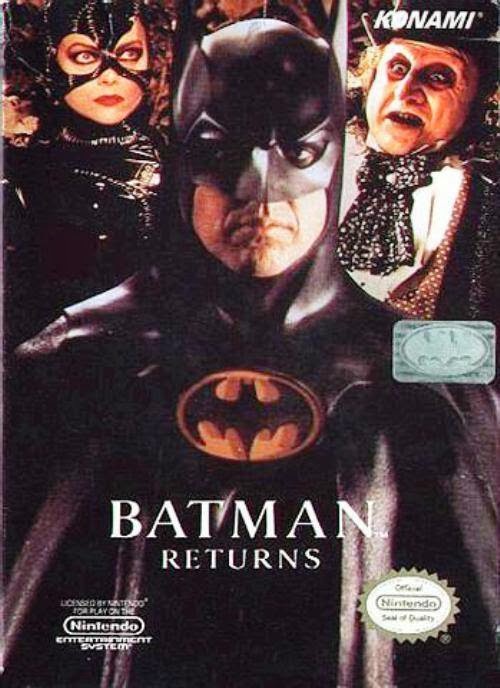 The Penguin resembles a man who would use the word “dickety” without shame. 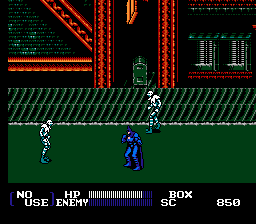 No foolin’. This is about as action packed as it gets.

In the summer of 1992, at the tender age of seven, Batman and I became pretty darn close. I saw “Batman Returns” three times in the theaters, owned “Batman Returns” t-shirts, bedsheets, stickers, movie books, the card game (which I still possess), and I rented and beat the SNES game many times (one of the first games I ever beat). My grandmother even made me a black cape of her own free will, which I wore proudly. Perhaps it’s nostalgia at work, but no Batman movie has come close to topping “Returns” for me. Sorry, Mr. Ledger.

I went into Batman Returns with moderately high expectations, but I think even my inner seven-year-old would be disappointed. The SNES game was so colorful and rewarding, while its little Nintendo brother definitely got shafted in the developmental process. What’s really apparent from the first stage is how barren the environments feel. Batman has a huge street to walk down, but the enemies usually only come in groups of twos, so you never feel threatened. The graphics look good, and Batman’s moves and animation are fantastic, but compared to the cluttered, epic chaos of another Konami game like Teenage Mutant Ninja Turtles II, Gotham City looks abandoned. Absurd difficulty spikes don’t help Konami’s case for Returns‘ 8-bit existence. The enemies line up next to your fist and wait to get smashed, while the bosses will break your back like so many Banes. Your life bar might be ridiculously long, but it’s still not enough for some of these heavy hitters. Only one life, so don’t let the boss have it or you’ll be back to the beginning. The movie will always hold a place in my heart, as will the SNES game, but I can see why I had never heard of this port, even in 1992. Batman Returns for the NES was an afterthought and should be treated as such.