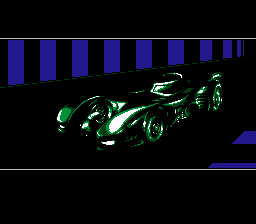 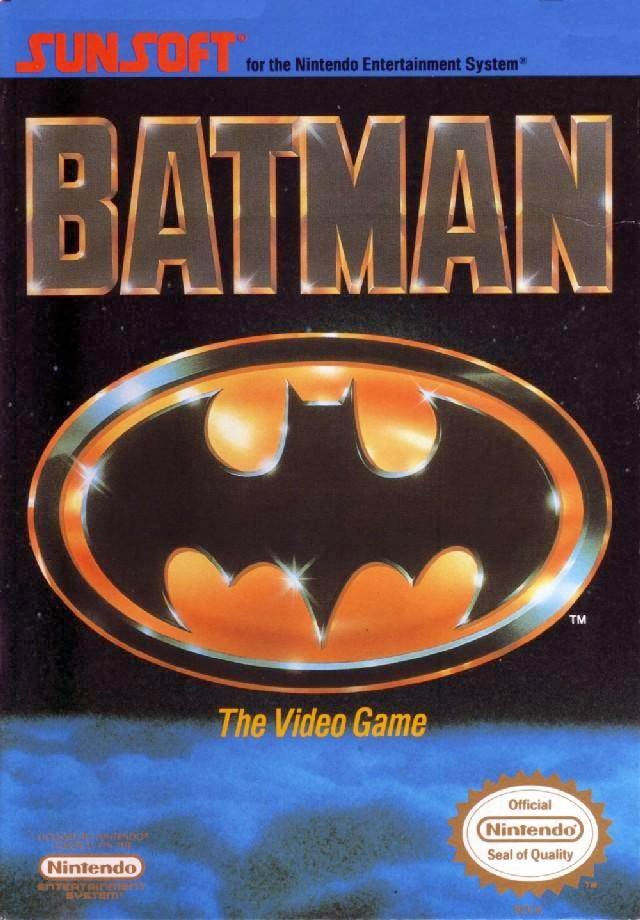 This game needs an enema! 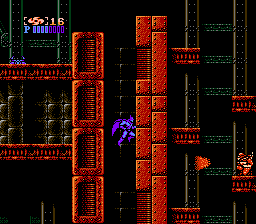 Remember when you first wall-jumped? What a thrilling feeling that was!

Even in 1989, there was no such thing as a “good” movie-licensed game. Perhaps one or two existed somewhere on some obscure system like the ZX Spectrum, but for the NES, there were none to be found. Thank God Batman, the character, was having a creative renaissance. Anything he touched turned to gold, and the videogame, strangely, was no exception. It’s dark side-scrolling action that is as hard and fun as anything the NES churned out during its heyday.

Everything about Batman is well-designed. From the backgrounds that mirror the sets in the film, to the patterns of the enemies, to the wall jumps, every piece of this game has a purpose. One could argue all day about whether Batman should be purple or not (as he is in this game), or whether this game truly follows the movie (it doesn’t), but if those are my only complaints, I’ll consider myself a satisfied customer. Truthfully, I’ve never played a NES side-scroller with such precise controls. You can actually control the speed and height to which Batman jumps! For those who have fought through any Mega Man, Castlevania, or Ninja Gaiden stage, prepare to be dazzled, especially in the later stages when the Joker starts getting really serious. Unlike the aforementioned games where it can feel like the developer is out to screw you, there is always a path to get through the levels here without getting hurt. The only bone Sunsoft throws is with the unlimited continues, but they’re completely necessary, as there’s no password feature or codes of any kind. 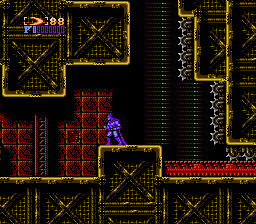 The music deserves its own paragraph. Like any great NES side-scroller, the soundtrack really makes you feel like you’re on a journey. What drives Batman in particular are the insane drum patterns; stage 2 truly makes my head spin, although all the stages have some great work. Extra points: the Batman theme is not digitized anywhere in the game. While it’s probably due to legal rights, I think it works in the game’s favor. It’s a testament to the developers who are able to squeeze such great melodies and rhythms out of a relatively weak sound chip, and all without relying on previously written music.

Batman is hard, especially compared to today’s games with their weak-sauce difficulty. I find myself having to ease back into challenging side-scrollers because modern games have spoiled me, but in Batman‘s case, it’s certainly worth it; especially since the difficulty isn’t cheap or tacked-on. If you’re an NES kid at heart or are just looking to have your butt handed to you by a game, you can’t go wrong with the Dark Knight’s first NES adventure. It truly is a must-have amidst a sea of dreck.