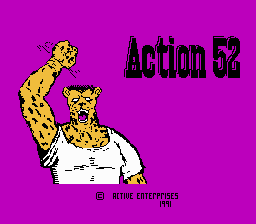 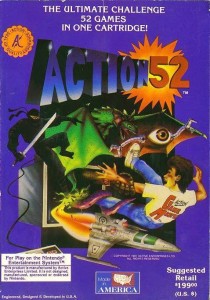 I suggest you don’t pay that retail price.

It takes two to make a thing go right.

A number of retro reviewers have taken on the unlicensed Pandora’s Box that is Action 52 and have marveled at its horrendousness. True to its name, Action 52 gives players fifty-two games to wrestle with, ponder, and weep over. I use the term “games,” but what I really mean are “poorly designed meditative constructs about the frailty of life.” Whenever you play any title from Action 52, you’re reminded of how valuable each moment is and that time, once squandered, can never be regained. This truth is humbling and, if one perceives it correctly, can be used appropriately by turning the cart off. Many brave retro reviewers have played Action 52 so that you, the reader, will not have to. I will now join their ranks.
Here is Part One of my Beyond Pretentious and Four-Part Sorta-Stream-of-Consciousness Action 52 Review.
#1: Fire Breather 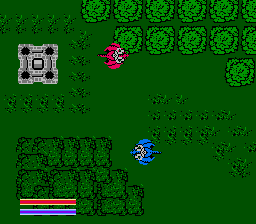 A red and blue dragon, both tied together each in need of the other in a green field, what is happening? killing my blue brother with flaming orbs of blue, and once his corpse falls to the ground, paralyzed by a screen of the darkest black, curious but not unexpected.
#2: Star Evil 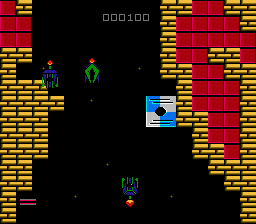 Can stars be evil or does my Joker ship determine they are when it fires red bars upon space surrounded by Mario bricks? Then when the Evil Menace ship comes, it draws a square around me, firing nothing but nothing and confusion, and my Joker ship moves in for the kill. It touches Evil Menace and once again black and black and black
#3: Illuminator 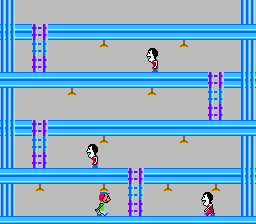 Every nightmare emerges from images of ascending ladders, flashing lightbulbs, and perverts all determined to peer into my soul and take my beams of light, climbing up and down and up to illuminate the perverts distractions, and they keep coming until I think there can’t be anymore, but there’s always one more waiting to be illuminated.
#4: G-Force Fighters 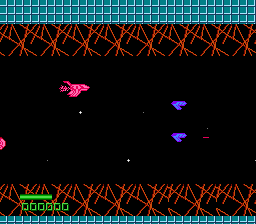 Plastic gummi ships all contending for the most G-force, surrounded by nettles shooting into the ether, but I shan’t move fastly or at all if I want all of the G-force, and I do I think, yes? probably it doesn’t matter, but I refrain from movement anyway, and level 2 is a juicy fruit surprise that tastes like heaven for five seconds before I want more.
#5: Ooze 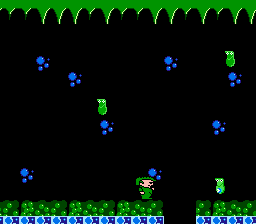 This is a booger’s home, yet Boogerman is not present. Only his spawn, a midget in a green booger suit, navigating the treacherous bubble fields. And unable to jump, he only gets crankier as he realizes it’s Christmas and his parents have left him covered in boogers. And why can’t he jump only to fall down a hole filled with boogers and lack of progress!
#6: Silver Sword 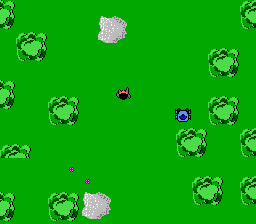 One man’s quest to rid the bugs in his cabbage fields is small in scope, if not epic in the man’s mind and heart. His is a simple heart that begs the bugs to flee before finally putting down the thoughts and picking up the sword, and far from being silver, appears rendered in an off-gray, that’s no less delightful when thrown at large bugs corpses, ensuring chemical-filled cabbages for children everywhere.
#7: Critical Bypass 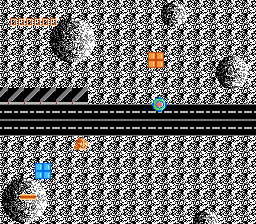 No surgery too small, no highway too swarthy for this egg-yolk of justice, who fires shots both hither and yon and all ways in betwixt. The yolk calls the moon, with its progressive system of freeways, his home, so when invaders strike, what can he do but heed the call of progression and wider on-ramps. He operates on the old and young alike, the roads, the craters, the ships yearning for less expensive gasoline.
#8: Jupiter Scope 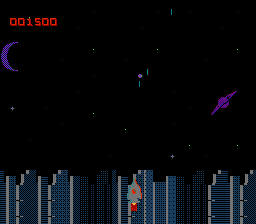 Much like every other night, the stars are out tonight, shining brilliantly amidst Chicago and its circa-1950s rocketship protecting the earth from craters. Craters fall, as does the music (which also rises), and your patience, and the sun never wants to rise, and even if it did, the craters would probably still fall.
#9: Alfredo (Alfred N the Fettuc) 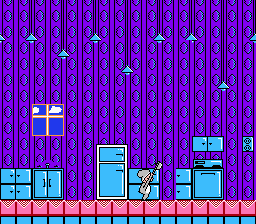 Alfredo is never a dish best served unless you want diabetes and heart medicine or if you’re a runner of triathlons, but a cook who eats rebellious fettuccine every day should seriously consider his diet of evil pasta, and smashing his turquoise kitchen to cure himself of his pasta addiction is about as nutty as pine nuts on a Chicken Alfredo pizza.
#10: Operation Full-Moon 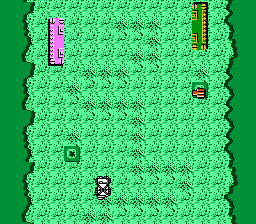 We can save the moon (see Critical Bypass) and we can protect the earth from moon craters (see Jupiter Scope), but can we full the moon in all its largeness or is this operation destined to critically bypass into the good green night? I’ve never been one for moon buggies when the moon freeway is so wide and spacious and convenient and until this sentence, I’d argue that this game didn’t want to be reviewed in a stream-of-consciousness fashion, which incidentally, consists of bowl hats, canes, and short skirts.
#11: Dam Busters 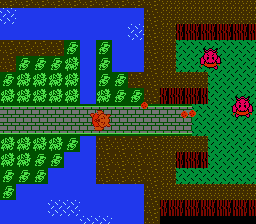 I don’t want to grow up, I just want to bust dams is how this cat likes to get his rocks off, eschewing any sort of logical thinking from his cat ancestors and shooting hairballs at the animal community, who hate him for his dam-busting abilities, but wait, where’s the dams that need busting? All I see are grumpy complaining animals and one workaholic cat.
#12: Thrusters 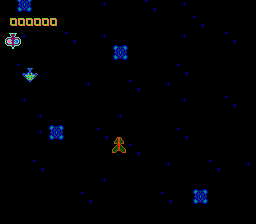 After refueling at the convenient Mighty Moon gas stop and never looking back, not even for snacks, Big John’s Pizza delivery thrusts forward into the eerie blue, never once questioning why so many wayward ships desire to cease delivery of cheesy, greasy galaxy pies. If only they understood that pepperoni wasn’t just for the bourgeoisie, but also the proletariat!
#13: Haunted Hill 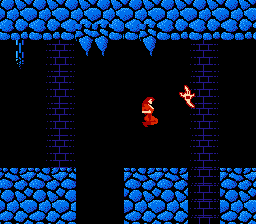 Big Knockers Esquire delivers guns, goods, and possibly more goods if the gettin is good, and if “gettin” turns out to be a word, I’ll eat my hat and seriously regret said meal. BK only works in haunted mansions where shooting ghosts and skulls are as easy as combining beauty, danger, and enormous boots.
The following two tabs change content below.