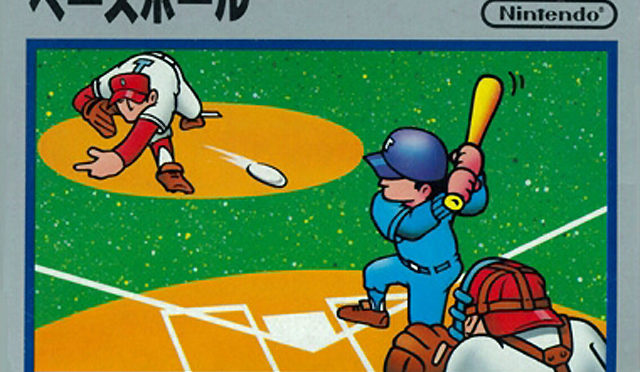 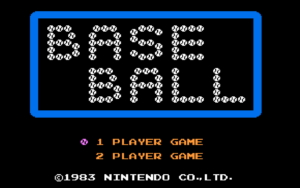 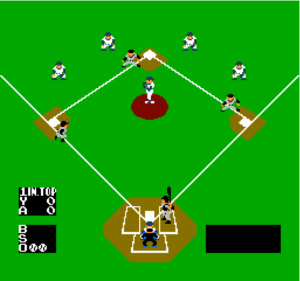 Now, to be fair, one could say that most sports games are as unpredictable as Baseball, and yes, that’s true. But Baseball isn’t just any sports game. In this – the very first sports game ever released for the Famicom – you, the player, only have about 75% control of your team at any given time.

Example: even if you smash the Run button repeatedly as hard as you can, your outfielders will still not run any faster than they have to. Another example: a pop fly that should land directly in your player’s outstretched mitt lands directly next to him for seemingly no reason. Both of these examples happen frequently. Even after years of playing, I’m still not sure why. Shoddy programming? Glitches? Perhaps Baseball just likes to toy with its players? Who can say. 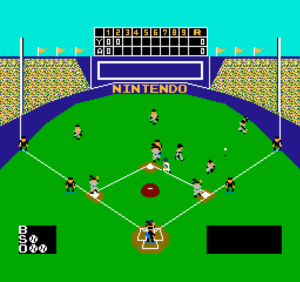 Chaos in the outfield.

Baseball is more than a game. It’s an experience, a journey, a revelation into the unknown. Just when you think you’ve cracked its code, the game throws you a screwball and you pound the ground with your NES controller. Then you come back for another round, because… what else can you do? Baseball is a stupid, simple 8-bit sports title, yet it feels so much smarter than all of us. Truly, a king among games.